Currently there is a great prop up for auction that you shouldn’t miss!!!!! A while ago I picked up a set-peice from the Enterprise episode “Minefield” which was part of the arming portion of the mine. The description from the auction was actually “Xindi Super Weapon Interior” and it does appear in the last episode of the 3rd season of Enterprise “Zero Hour” also and has Xindi iconology on it from that episode. Well, I’ve been casually watching Voyager again on Spike and TNG when it’s on and I’ve seen this prop in each of those series also (well the beginning of what would become the “Minefield” prop). So this thing has been around the block!!! I was wondering if anyone has noticed it in any other episodes or in DS9 which I’m not too familiar with. Anyway here is her evolution:

From the TNG episode “The Pegasus”

From the Voyager episode “Gravity”

From the Voyager episode “Childs Play”

From the Voyager episode “The Void” 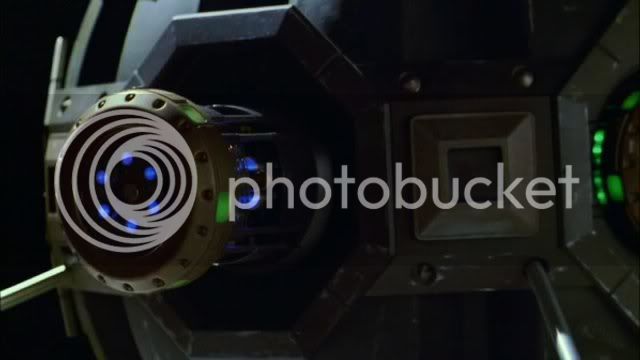 From the Enterprise episode “MineField” 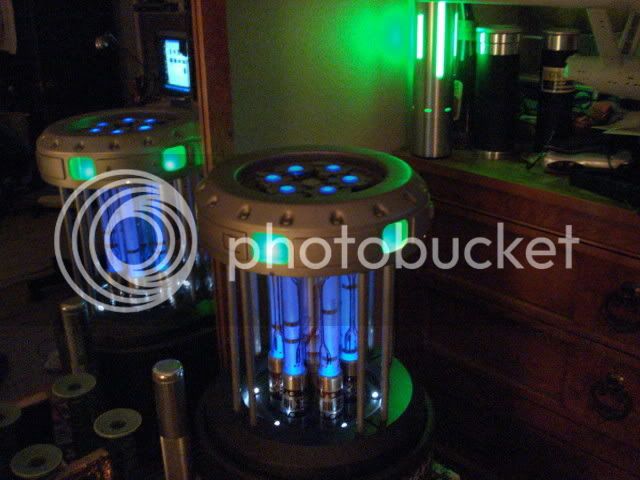 Sitting in my bedroom.

A very cool prop with an even more cool history spanning most of the series; don’t miss it!!!!!